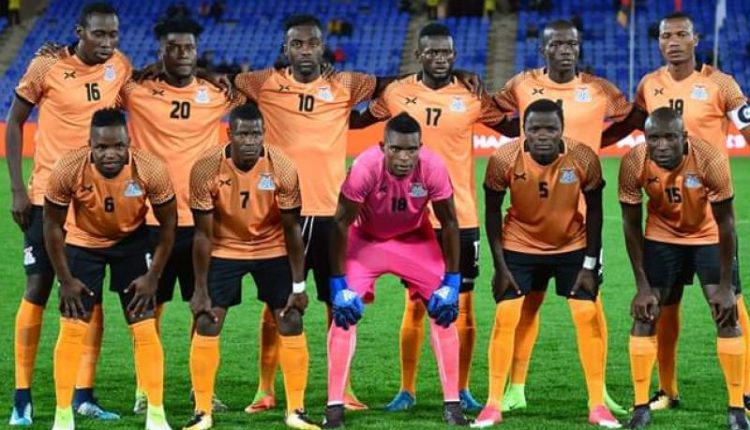 Found in Group D alongside Guinea, Tanzania and Namibia, Zambia are coming to Cameroon as title contenders.

Third in the first ever edition of the African Nations Championship (CHAN), the Zambian team is participating in its fourth CHAN tourney.

They missed the 2011 edition in Sudan and the 2014 in South Africa. Their last outings in CHAN ended in the quarter finals. In 2016, Zambia was eliminated on penalty shout-out by Guinea with whom they share the same group while in 2018, the Chipolopolo suffered a one nil defeat against Sudan.

Coached by Serbian Milutin (Micho) Sredojevic, the bulk of Zambian players come from the popular club Zanaco FC. In prelude to preparations for the CHAN, Zambia played Malawi earlier today in a friendly at the Nkoloma stadium in Lusaka.

Speaking in a press briefing the head coach of Zambia hinted that he would use all the 22 players, of 11 players in each half. “We don’t have intentions to undermine the opponent, we have respect for Malawi, Malawi games are always tough. Some of the players have too many games in their legs, [they] will not participate tomorrow because we want to widen the selection for the three nations’ tournament,” Micho said.