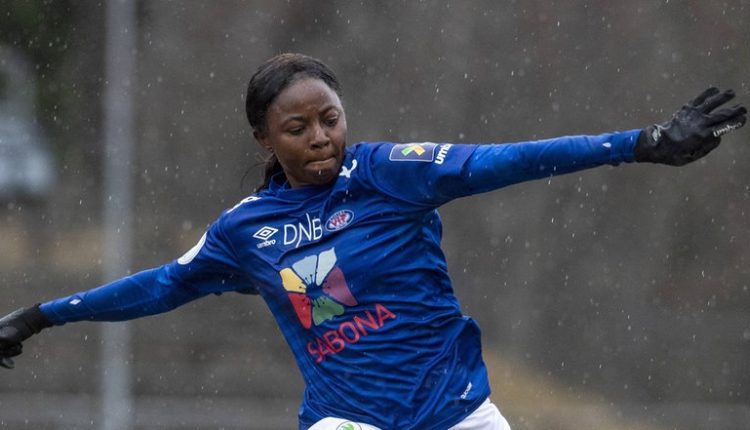 Nchout Ajara and Ngono Mani found the goal post while the debuts of Farida Machia and Micheala Abam were spoilt with defeats.

Nchout Ajara, and veteran striker Ngono Mani each scored over the weekend with their respective clubs. One of the best in Africa in her position, Nchout Ajara netted a brace with her Norwegian club Valerenga. The forward scored a goal in each half as her club beat Klepp Elite 4 nil. Next week’s game will be a special and emotive one for her as she is going to play her former club Sandviken’s. She finished top goal scorer with the club last season. 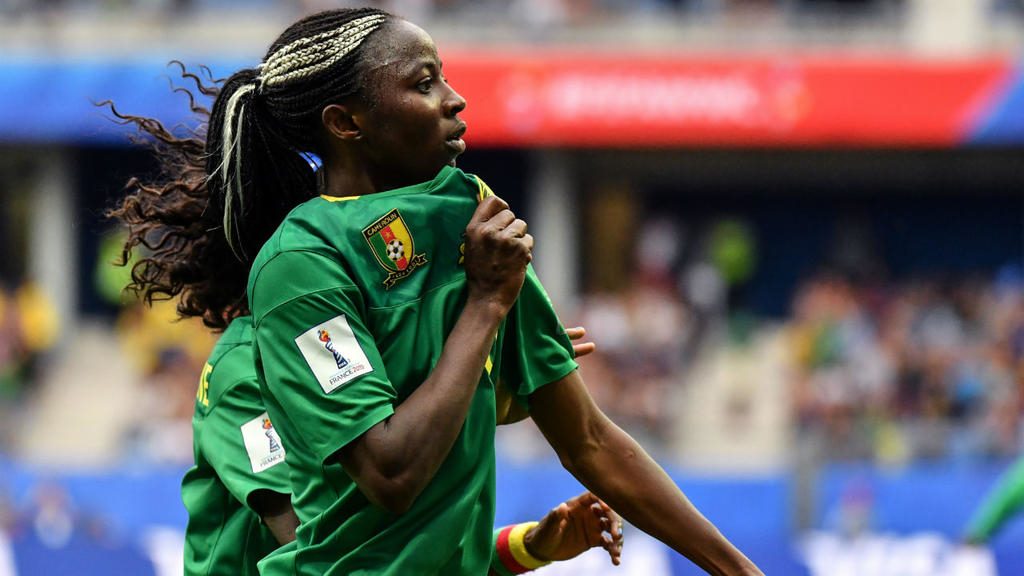 Fortunes were not favourable for Micheala Abam in her debut in the Spanish La Liga. She came in on the 59th minute substitute for her club Betis but they were beaten. Raissa Feudjio played all 90 minutes but all her efforts were futile. Her club Tenerife suffered a 4 nil spanking against Sevilla. In Portugal Farida Machia lost (1-0) in the Portuguese Super Cup.