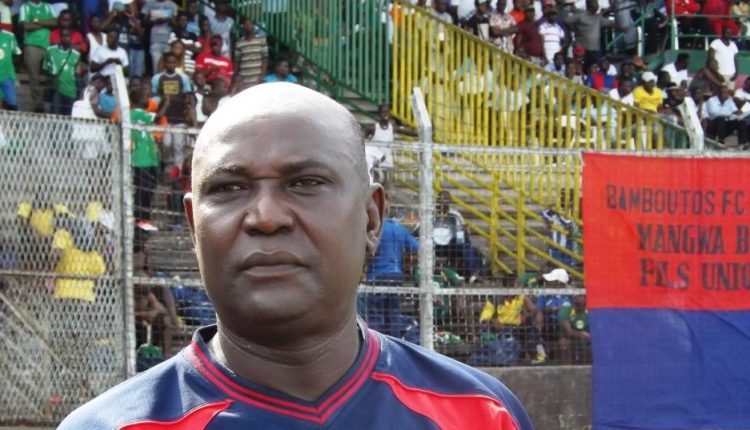 In great difficulties since the beginning of the second round of the ongoing Elite One Championship, Cotonsport of Garoua have hired the services of new coach.

15 times champions of Cameroon, Cotonsport of Garoua named former goalkeeper Aboubakar Souleymanou as their head coach. The retired footballer who previously coached the Garoua club, replaces Ndoumbe Bosso who joined the club last year on a one-year deal that has not been renewed.

To bring an attempted solution to the crisis situation, the board of directors appointed former Indomitable Lions keeper, SouleymanouHamidou as president of a technical coordination unit. The Souleymanou commission has one member in the person of Haman Gabriel.

The Garoua boys are winless since the beginning of the second matches of the ongoing Elite one fixtures. One of the reasons advanced for their poor run is unavailability of their coach Emmanuel Ndoumbe Bosso who is currently in Camp with the homebased lions.

The club of Garoua equally has five key players in the den preparing for April African Nations Championship.The eight match winless spell is the clubs worst streak since its ascension to league one football some two decades back.