Some teams are like Egypt are yet to register a victory two playing days into the AFCON qualifiers that scheduled for Cameroon in 2021.

After two playing days in the 2021 Total African Nations Cup Qualifiers, some African countries are still wanting. A good example of such are the Pharaohs of Egypt who not won any of their fixtures.

After their 1-1 draw with Kenya in their opening Group G encounter Egypt held on for another point on Monday in Comoros as they played a 0-0 stalemate. The seven African champions were playing without their start player Mohamed Salah injured with his club Liverpool. The Egyptians are third in group G with two points while the Comoros Islands top the group. 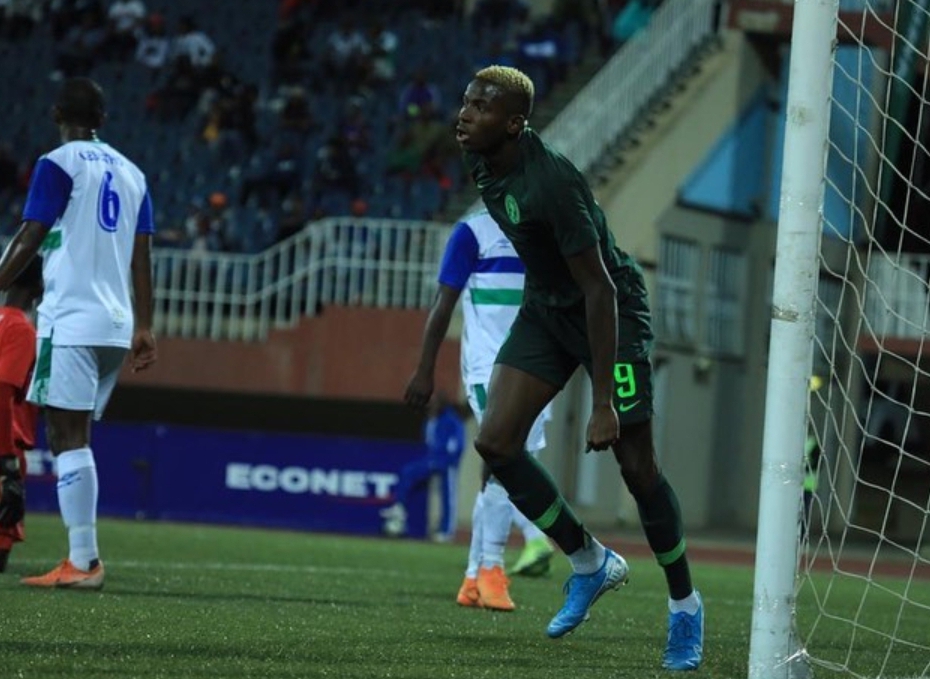 The DR Congo twice saw the Gambia coming from behind to impose them a 2-2 draw. The Leopards of Congo are third with two points while the Palancas Negras of Angola occupy the first position from the bottom of group D with no point.

Already qualified for the tourney, the Indomitable Lions of Cameroon are taking part in the qualifiers to gain competitive form. The boys of Toni Conceição beat Rwanda (1-0) in their second outing in Kigali at the stade Regional de Nyamirambo. The Cameroonian goal was scored by Moumi Ngamaleu.